Since arriving in Boone, we have been keeping ourselves quite busy!  After arriving the cabin needed a bit of cleaning up.  Especially since we officially moved our junk show back across the country. Since about the fall when we finally decided to sell our Bishop house and really go for moving to Spain for the next year or perhaps more, we have been sorting, selling and thrifting all our stuff into smaller and smaller divisions until finally we came up with the vital items that we’d find highly useful in our Boone cabin or, things that are irreplaceable pieces of art that Jill and I have collected over the years from various travel destinations.  Instead of moving our items across the country for thousands of dollars in a rental truck we opted for the cheaper option of Southwest Airlines.  Southwest airlines might be my favorite airline in the country because they not only have some of the cheapest flights in the country, but also still allow a passenger check to large bags for no extra charge.  Combined with the US airways baggage policy that Jill took advantage of with her frequent flier miles, we ended up being able to check a total of 7 very large suitcases and managed to move almost everything of value from Bishop to Boone via airline travel.  The only real problem was getting all that luggage into the trusty silver bullet. Which we did without too much suffering. 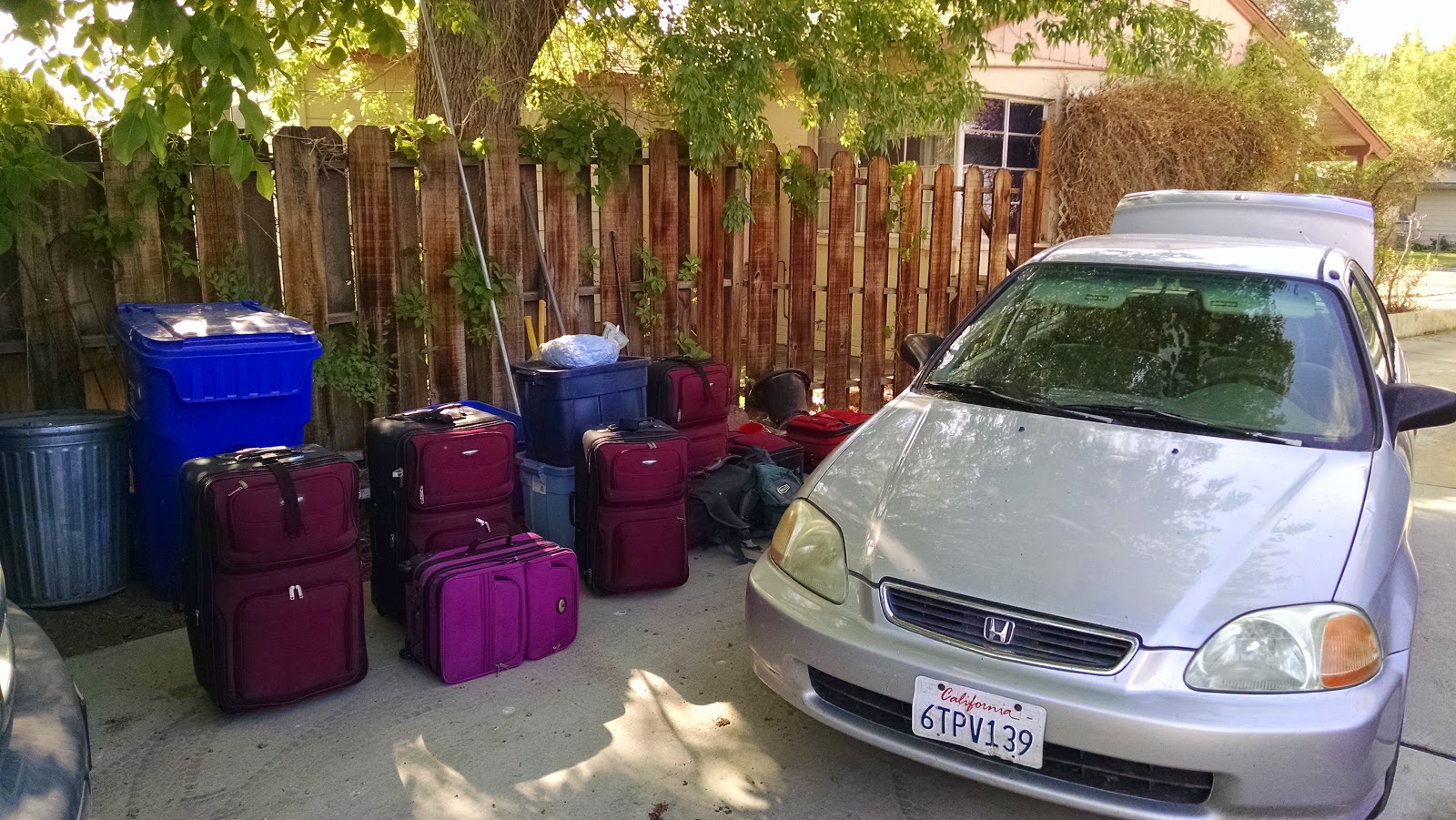 After the necessary sorting we went after the things we love most, getting outside in Boone when it’s not raining.  Jill, coming off strong from the last three weeks in Joe’s Valley, Utah, wanted to get after some personal projects at the Blowing Rock boulders.  Since I managed to pop a pulley in my right ring finger on the last day in Utah, I decided to run the trail that runs from the boulders all the way down into the Globe. My favorite thing about running is definitely not the running, but the sense of exploration that I get when I head out on a new trail. Out of all the hundreds of times that I bouldered in Blowing Rock, I never once ventured down this trail more than a few hundred yards. I was not let down. 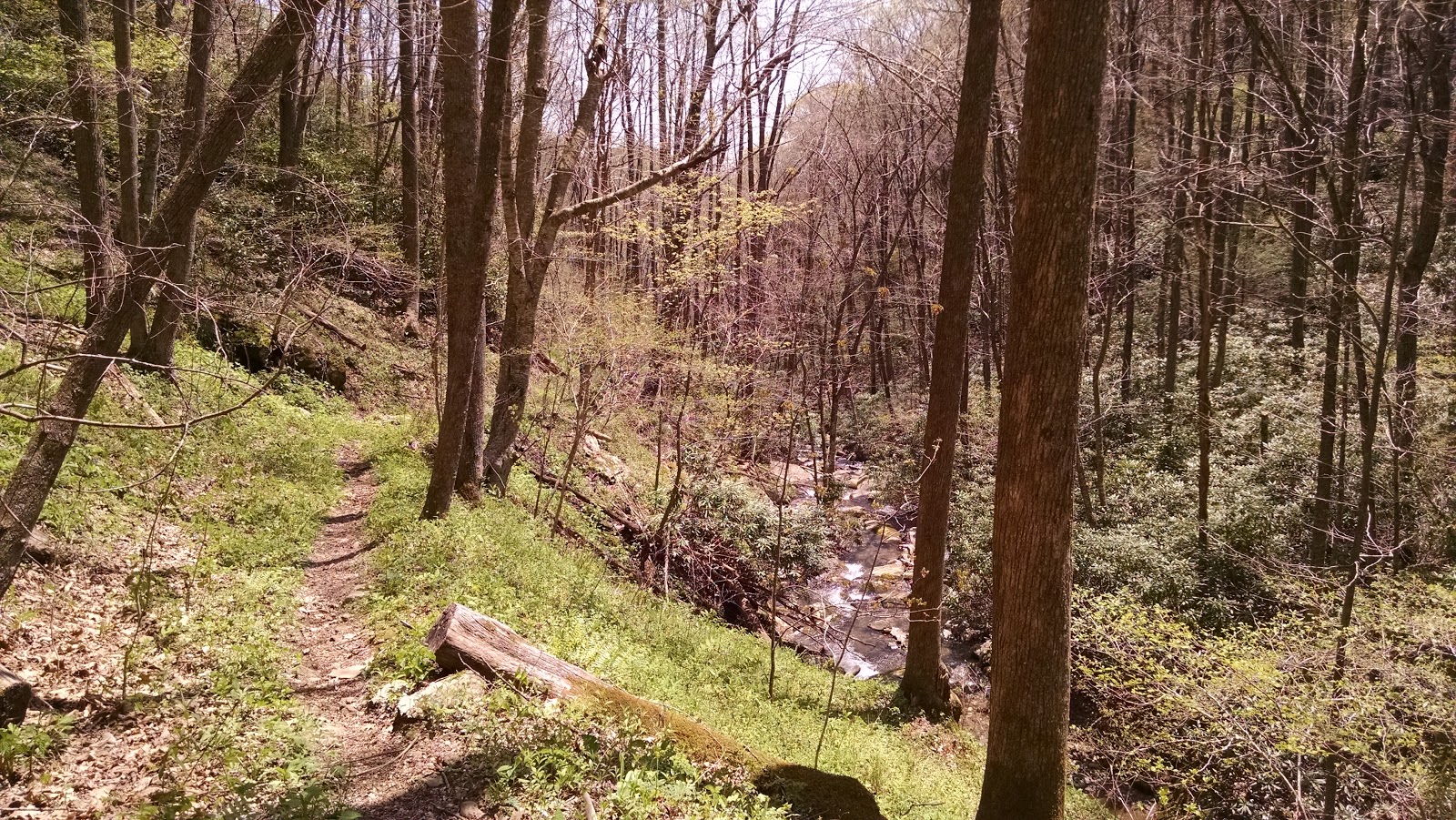 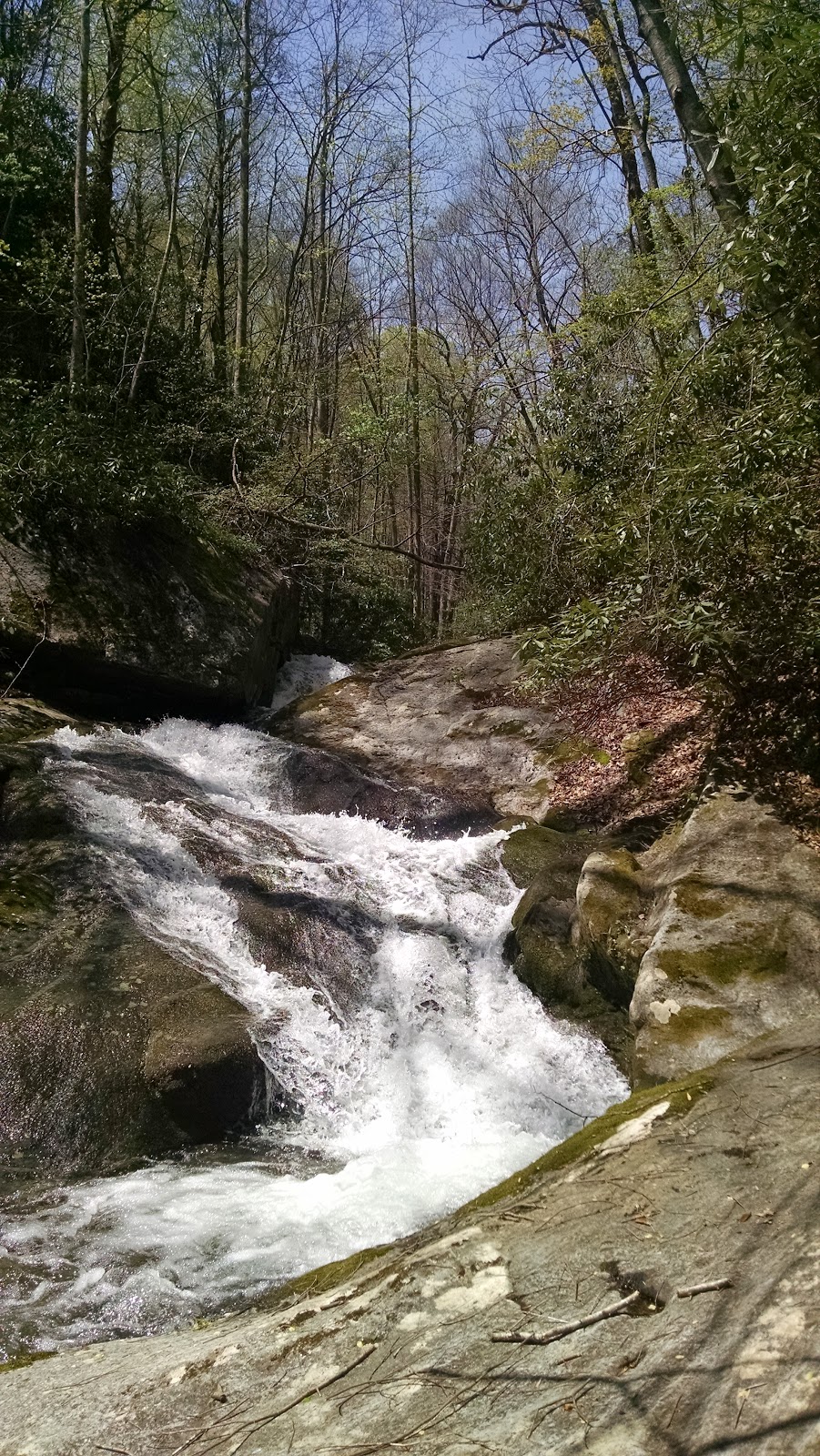 I decided to run about 3 miles downhill before turning around and heading back up the hill.  This seemed like a reasonable level of off the couch suffering based on my last 4 years of trail running in the Eastern Sierra.   This run ended up being one of the most beautiful runs I’ve ever been on in this area and I am surprised it took me so long to do it.  I guess a finger injury is really the only way to keep me off the boulders in Blowing Rock.  The trail started off pretty steep and junky until I made the initial drop to the creek which then lead me to a fairly smooth single track trail that followed the creek down the hill.  It had some beautiful waterfalls, the requisite log crossings and even a delicious spring to fill my water! 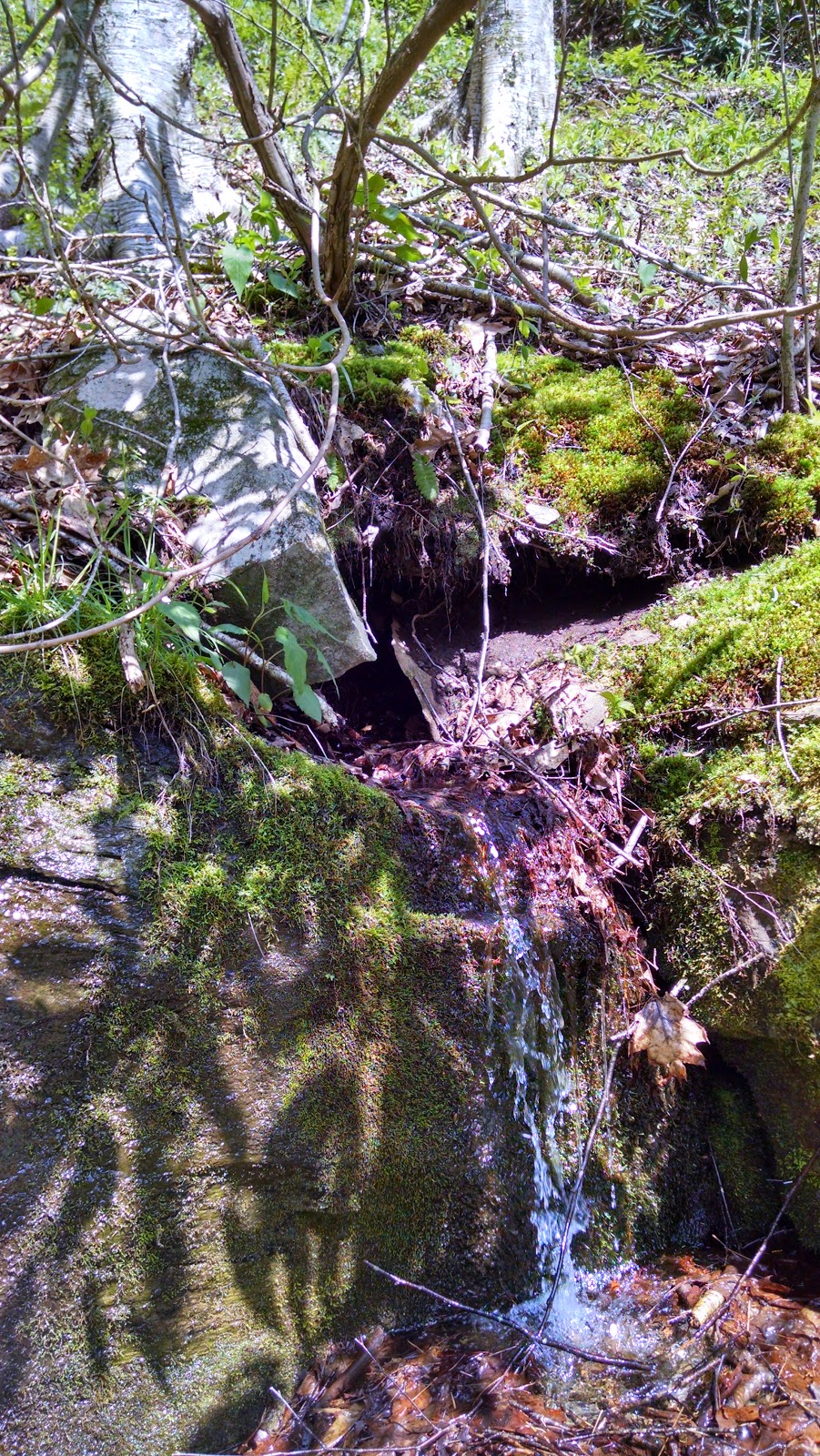 The next day we went for a walk with Jill's cousin, and Iris's little cousin Hawk and we happened across a porch swing with a terrific view of the surrounding mountains! 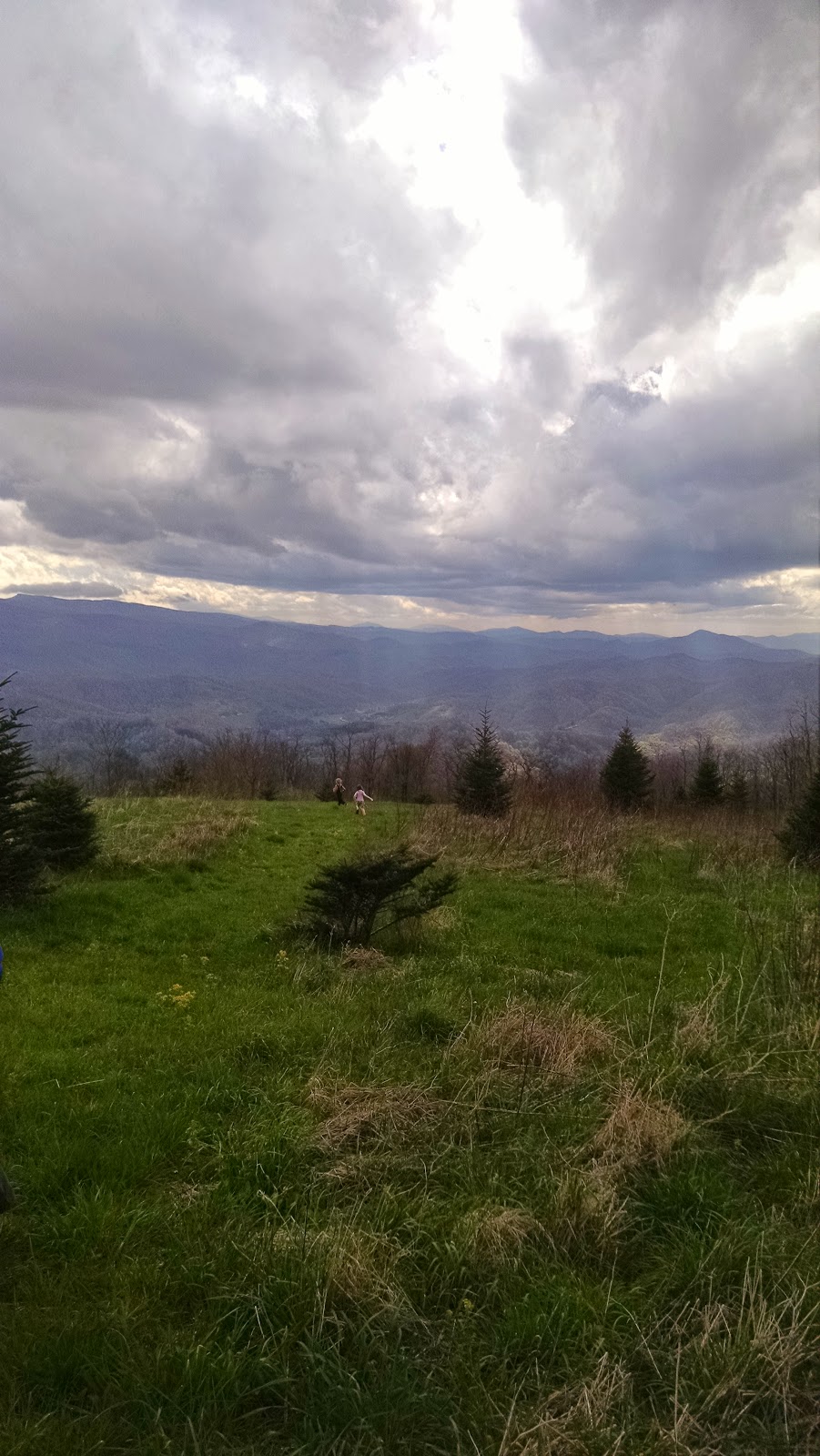 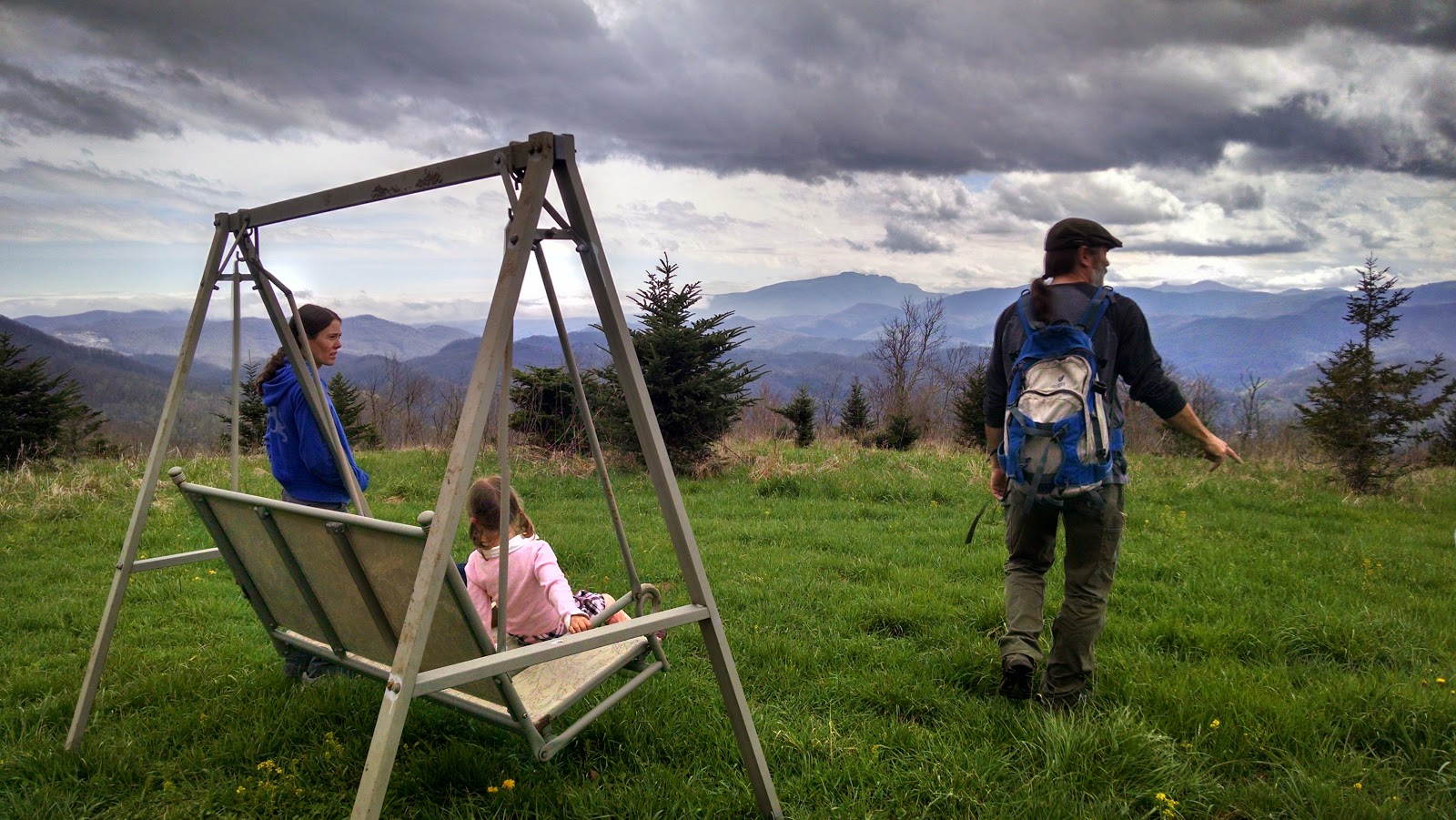